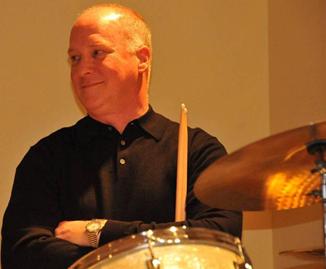 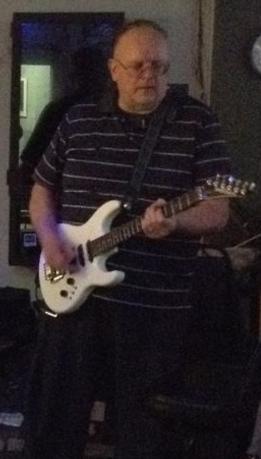 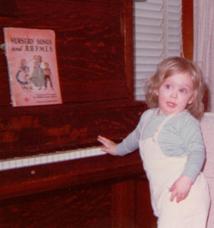 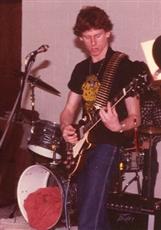 Matt started playing guitar in 7th grade and quickly took to developing a blues based style. Growing up near Youngstown Ohio he was a product of the bar band scene there in the early 80’s playing in several little known bands at exciting venues like Gabriel’s on Market Street. He's been quoted as saying "If I ever had to play 'Hit Me With Your Best Shot' again I'd quit guitar forever". He pursued his interest in music into college by beginning work on a degree in guitar performance then quickly changed his major to a related field and graduated with a degree in finance. 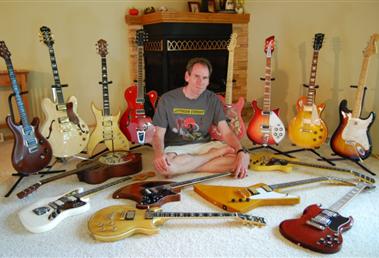 Jim grew up in suburban Detroit and, after several years of piano lessons and a brief encounter with the clarinet, he finally figured out that drums were his passion back in the mid 1960's. Since that time he has played in school bands, several rock & roll bands, a symphony orchestra and ultimately spent four years as the drummer for his college jazz band up in East Lansing, MI.

After a few decades of focusing on work and fatherhood, Jim jumped back into playing in the mid 2000's which lead to a couple of stints playing classic rock and traditional R&B before he met Matt and helped put together Midnight Drive. Jim also collects, restores (and enjoys playing) vintage drum sets from the 60's and 70's. 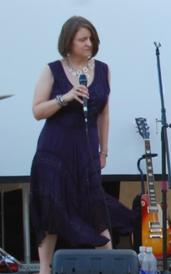 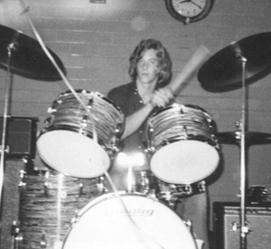 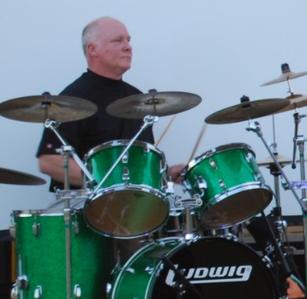 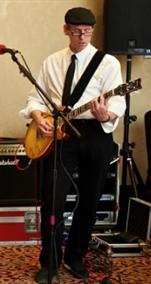 Bon comes to Midnight Drive with years of musical experience. A guitarist that moved to keyboards, he started down a professional musical path before deciding to pursue music as a hobby. 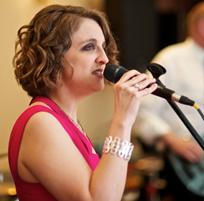 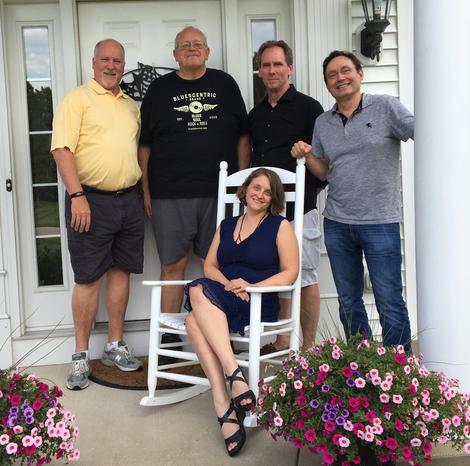 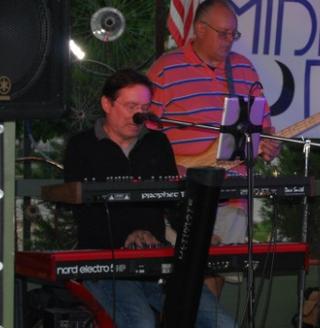 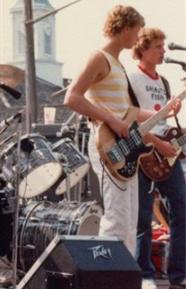 The idea for Midnight Drive was conceived by guitarist Matt Leskovec and drummer Jim Appledorn. Subsequently, Jim and Matt were joined by Amy Kay on vocals. With that core in place, Denis Sankovic was added on Bass Guitar and Bon Sinder on Keyboards and Vocals. With Midnight Drive's lineup complete, they were ready to bring their talents to an exciting mix of music. The common goal of playing "Sophisticated Classic Rock & Roll" is quickly apparent in the energy and quality these five bring to performing the music they've chosen.

Denis continues to expand his breadth of musical interests to include flamenco, R&B, funk, zydeco, gypsy jazz and blues. In addition to musical influences, the instruments also expanded to include flamenco and acoustic guitars, electric bass, and an accordion. It has now expanded into digital music creation and includes virtual MIDI keyboard instruments. In addition to the band, Denis enjoys the occasional jam night where he can work on his R&B, funk, blues, jazz, and rock licks.

Since that time he played guitar only for enjoyment and branched out into other musical styles. In 2011 he teamed up with Jim to create a band that incorporated some of the music he had enjoyed over the years.

Favorite Artists: The Beatles, The Police, Genesis, The Who, U2

Amy was born and raised in a small town in northeastern Pennsylvania that you've never heard of (unless you closely follow national news about meth and/or fracking).  She discovered a love of performing at an early age, when she won the Best Actress award for her portrayal of the grieving mother in her 3rd-grade production of The Judgment of Solomon.  From there, Amy continued to cultivate her talents by singing with school groups, as well as playing flute and piccolo in band.  There was a brief foray into piano lessons, but Amy doesn't like to talk about it.

After college, Amy spent several years working in theatre administration, occasionally performing in community theatre productions and cabarets.  She made her way to Cleveland via a brief stint in Memphis, TN, eventually leaving the theatre world behind after hearing the enticing call of the adventurous world of accounting.  A yearning for the spotlight brought her to join Midnight Drive, and since then she has been having more fun than should be allowed by law.

Amy is brought to you by the letters Q and T, and the number 42